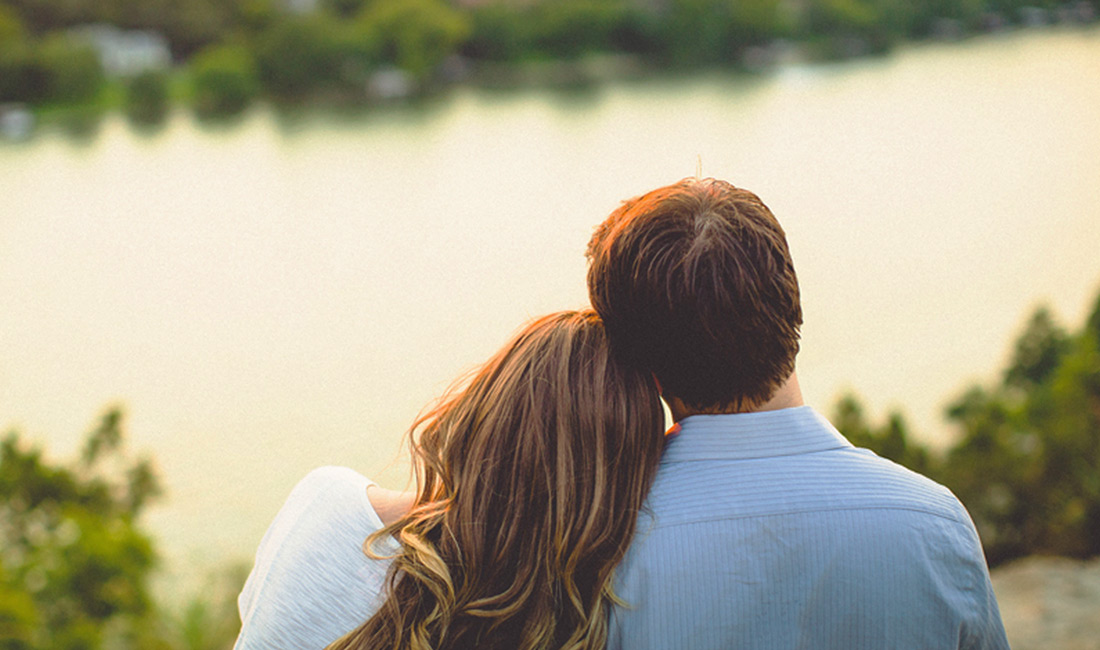 The first watch I ever coveted was Roger Moore’s Rolex Submariner. In Live and Let Die he cut Bond girl Jane Seymour free from her ropes using the watch’s buzzsaw bezel. It was the coolest thing I’d ever seen (it might still be). Despite the fact that we now carry with us on a daily basis any number of time-telling mechanisms (the laptop and the mobile phone, to name but two), the watch retains its reputation as not only a marker of accuracy, but also as one of the world’s most desirable accessories. Apart from a blip in the market during the Seventies, when the introduction of quartz timepieces threatened to destroy the Swiss watch industry, the popularity of the wristwatch has been increasing steadily since Alberto Santos-Dumont asked Louis Cartier to create a timepiece he could use while operating the controls of his airship. It wasn’t until the Second World War, though, that wristwatches came into their own as their practicalities were realised (fumbling for a pocket watch wasn’t practical in a foxhole).

Traditionally, watches were given as gifts to young men to mark rites of passage, and the market was divided between the ultra-elite and the more affordable, somewhat tacky high street. That changed in the Eighties when Swatch produced an affordable, and in some cases wacky line of fun watches, which revolutionised the industry. Suddenly, watches were no longer an expensive time-telling instrument or kids’ stocking filler, but a viable men’s accessory. Consumers could afford to own several watches at a time and change them frequently, which appealed especially to men. “It’s handbags, shoes or jewellery for women, but for men it’s only the watch,” says Albert Bensoussan, watch department director at Louis Vuitton.

Thus, the watch reigns supreme as the chief signifier of a man’s personality (man bags were never going to work, and not everyone is impressed by a Porsche). It’s not surprising, then, that since the mid-Nineties the top-of-the-line watch market has enjoyed a renaissance (Swiss export figures value the UK market at around £381,176,614). The development of “fashion watches” by the likes of Chanel, Louis Vuitton and Dior was due to direct customer demand. In a sense, the fashion houses created a new market, luring consumers who had never shopped with them before. In Louis Vuitton’s case, this is a whopping 40 per cent of new customers.

Fashionable watch buyers, though, want something different from the connoisseur. Brands like Emporio Armani and Swiss Army have created a flourishing business for themselves by utilising their strong brand identity or innovating radically. Young consumers want “radical” or “on-brand” – the new Lacoste collection sports the clean preppy lines of its polo shirts, while Hugo Boss’s watches have a faded, vintage look.

Iconic watches don’t come cheap or easy – that’s part of their allure. In the main, they aren’t new models either. In the Fifties and Sixties, watchmakers were inspired by designers such as Le Corbusier and Charles Eames into marrying slick with functional. Around this time, Rolex and Heuer produced their most iconic models, such as the Submariner and the Carrera. The resurgence of these pieces has played a huge part in the ongoing success of these brands. When TAG Heuer re-launched the Carrera and Monaco in the mid-Nineties, it was a risk – sceptics were doubtful that “old-fashioned” would work. According to Jack Heuer, honorary chairman of TAG Heuer, “They were a brand statement when they were made. Fifty years on, they are classics.”

Not only did TAG’s gamble pay off (the Carrera today accounts for 20 per cent of its sales), it also helped create a booming vintage market. Almost all watches by the Swiss manufacturing brands are collectable, but anything by Rolex and Patek Philippe carries a higher premium. The Vintage Watch Company in the Burlington Arcade in London does a roaring trade, Sotheby’s frequently holds watch auctions, and Swiss Auction house Antiquorum recently held a huge Omega auction. The allure of vintage is, of course, limited numbers. Every time a classic is re-launched, its vintage counterparts rocket in value. A slight variation in a Rolex Submariner dial, for example, can create a price differential of £30-60,000.

For the wealthiest consumers, the quest for something exclusive has also promoted the rise of the tourbillon. This is a watch that incorporates a mechanic that negates gravity, improving accuracy. Almost every luxury brand has at least one. “These watches appeal to collectors who recognise the extreme skill of the master watchmakers,” explains Franz la Rosee, managing director of Breitling. Because of the price (Jaeger-LeCoultre’s tourbillon costs from £25,000), manufacturers take their best customers on factory visits to see how these pieces are made.

The watch continues to inspire young men into making their first “statement”, long before their first car is a possibility. Last year, a new Bond inspired a new generation. When, in Casino Royale, Eva Green comments, “Nice watch; Rolex?”, Daniel Craig grins and responds coolly, “No; Omega.” With watches it’s all in the details.