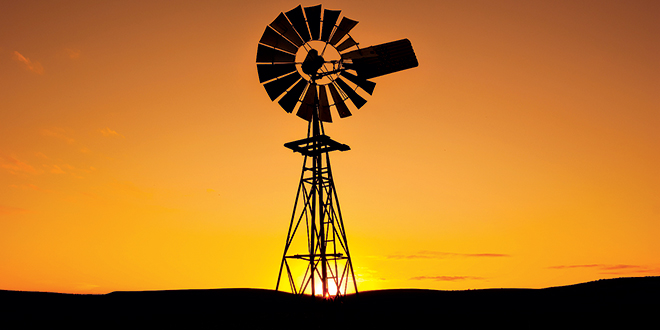 Laura Hunt had a good, albeit late, Christmas at her upmarket women’s clothes and accessories shop. But January is frighteningly quiet at the Nine designer boutique in Swindon’s old town.

Mrs Hunt is now spending as much if not more time managing cashflow, negotiating payment terms with suppliers and her landlord and monitoring stock flow, as looking out new designs.

Stock control is strict, there is nothing in a warehouse or at the back of the shop. Everything Nine has is out on the hangers or shelves where it can be sold.

The clothes and accessories are a mixture of designer labels and high street names. Buying in designer stock can be an expensive upfront outlay. But Mrs Hunt says that the suppliers appreciate the difficulties facing retail at the moment and are increasingly willing to be flexible. “The suppliers are beginning to offer better payment terms. It is not yet sale or return but it is a lot more flexible.”

Mrs Hunt is trying to reduce overheads at Nine. The Georgian-fronted shop, which is a little like a Tardis, small from the outside, reasonably large inside, is staffed largely by its proprietor with a little part-time help as opposed to having a full-time employee. Mrs Hunt had intended to expand with another two or three shops, but she is reppraising that and plans to move into online shopping where the overheads are much lower.

She remains pragmatic about the impact of the recession on her business. “The margins have been squeezed and it is a really worrying time. We are still very nervous. But most of us have been through a recession before and if we can survive we will be stronger and will have cut out the waste.”

Heydar Faramarzi’s software development and services company has been running for just over a year. But already it has a multimillion-pound contract with Alcatel-Lucent and a partner company in the Netherlands, which has invested in the business.

Emnico Technologies is also a model company for these credit-strapped times. It has no borrowings. Established by 13 IT specialists whose department had been cut from a larger business, the company has been funded by their personal money and the investment from the Dutch company, with whom Emnico accesses work in Germany and Belgium. The company, which has 20 employees, also reinvests some of its earnings and is developing new products.