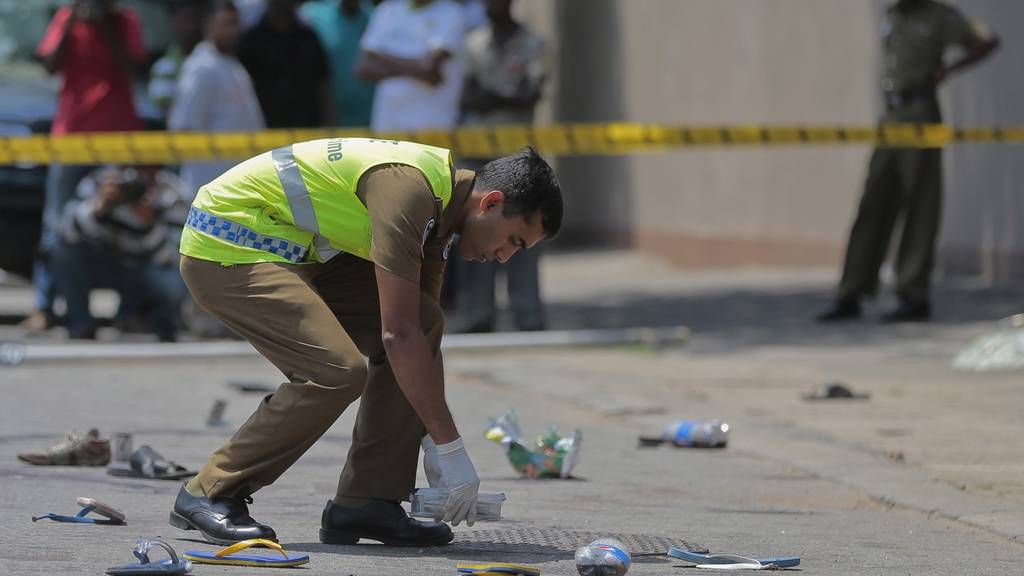 American officials assisted with the tests, which found three kinds of explosives on the men’s clothes. A less sophisticated test by Colombian police found nothing.

“We call this a fantasy procedure. The Irishmen’s belongings were completely manipulated,” José Luís Velasco, for the defence, said.

The prosecution accuses the three — Niall Connolly, Martin McCauley and James Monaghan — of teaching Colombia’s largest guerrilla group to build bombs, holding classes in a jungle refuge that had been put aside for peace talks.

However, Señor Velasco argued that Colombia’s Marxist rebels from the Revolutionary Armed Forces of Colombia (Farc), with decades of experience in guerrilla warfare, did not need training from outside.

“Any Colombian guerrilla could give classes on taking over a town, or a battalion,” he said. He urged the judge to lend particular weight to character references supplied by Irish witnesses, who were Europeans and, by implication, less likely to lie than Colombians.

The three have spent the past two years in high-security prisons in and around the capital, appearing in court just once to profess their innocence. At one point they were moved because authorities found a pistol in a neighbouring cell.

Mr Connolly worked as a Sinn Fein delegate in Cuba for several years before travelling to Colombia. All three men deny belonging to the IRA.

Pedro Mahecha, for the defence, portrayed the men as victims of an “authoritarian” Colombian State that wanted to exploit the trial as a victory in its anti-terrorism campaign. “This is a show,” he told the court. “The Prosecutor’s Office answers not to a judicial function, but to the Colombian Executive.” He also noted that while the men had been arrested while travelling under assumed names, their incorrect passports had been issued by British and Irish authorities.

Prosecutors are seeking the maximum 20-year jail sentence for the men.