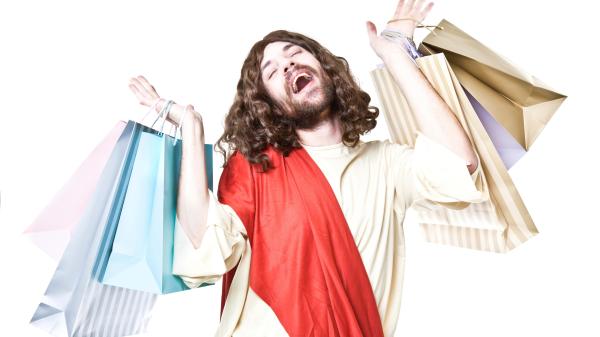 Priests are more associated with dog collars than the catwalk but the Church of England has given its blessing to London Fashion Week, which begins today, citing the church’s influence on designers.

The church released a video saying that haute couture was an example of God-given creativity, with one priest explaining that designers have cited stained glass windows, architecture and holy robes as inspiring them.

The fashion industry’s chaplain, the Rev Peterson Feital, the diocese of London’s “missionary to the creative industries”, said that the robes worn by Jesus in artistic depictions were also a source of inspiration.

The church said that the video sought to find “the compassionate side” of London Fashion Week, explaining that fashion was “an industry whose ethics are often questioned”.

The former chief operating officer of the week’s organisers British Fashion Council Simon Ward has campaigned to improve working conditions and spoken out about body image issues. “I long to see the fashion industry show more compassion,” he said. “He created the seasons, so the idea that fashion changes a lot again I think reflects God’s heart.”