Home
/
Reviews
/
Holiday Down Under: Visit the 7 Wonders of Australia

As far as people are concerned, there seems only one place to see in Australia – Sydney.

According to a comprehensive report from the Tourism Research Australia, around 32.5 million people visit the NSW capital each year. In comparison, the second most popular tourist destination Australia – Tropical North Queensland – has only 4.3 million visitors per year. 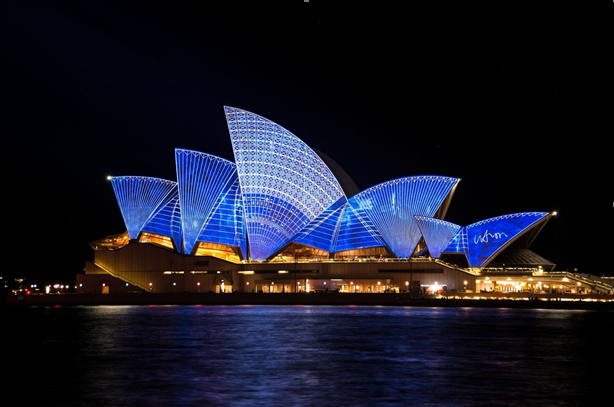 The Natural Wonders of Australia

So does this mean that besides Sydney, the continent doesn’t have anything more to offer? Not by a long shot. You see, back in 2009, when 28 finalists for the New Seven Wonders of the World were announced, Australia had two candidates – Uluru and the Great Barrier Reef.

Unfortunately, neither was included in the final list, and Australia now doesn’t have the bragging rights of a new world wonder. But of the 259 candidates in the original list, 13 were from Australia, and trust us – all of them are worth a visit.

So if you’re planning to visit Australia in the few months or if you’re just daydreaming about a trip Down Under, here you have seven great destinations everyone should visit at some point in their lives. 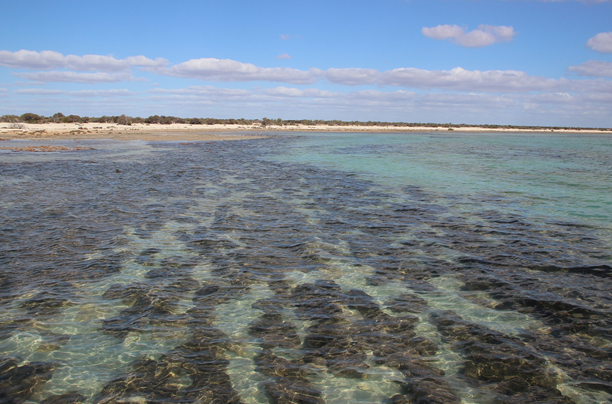 Located roughly 800 kilometers north of Perth, Shark Bay’s amazing W-shaped coastline of cliffs, sand dunes and rocky limestone is 1,500-kilometers long. It has a number of shallow peninsulas, which house more than 10,000 dugongs and many endangered species of dolphins. According to many historians, this is where the first Europeans landed in the 1600s, and concluded that “there was no good to be done there.” 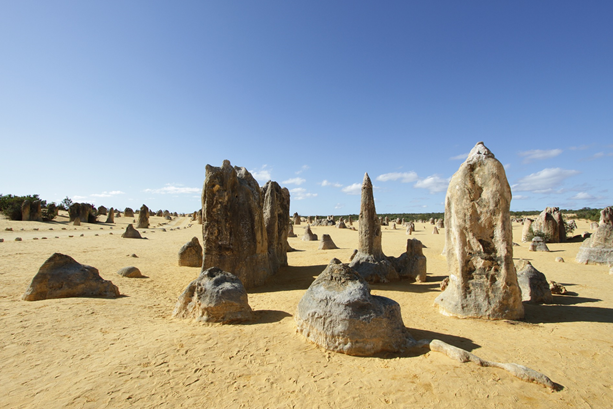 After a relatively short, two-hour drive north of Perth, you’ll find The Pinnacles – 30, 000-year-old limestone formations, created when the receding water left of seashells on land. These formations are located in the Nambung National Park, which is home to many emus, reptiles and grey kangaroos. 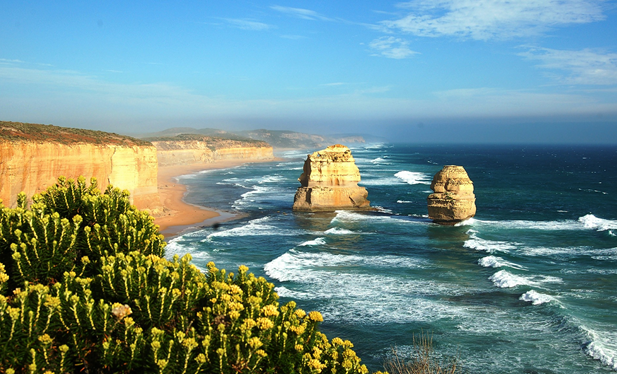 These particular limestone stacks were created by erosion many years ago. They are clearly visible from the Great Ocean Road, just off the Victorian coast, where they continue to erode and raise around 2 CMs every year. Despite the name, until recently, there were originally only nine stacks, and as the Herald Sun reports, there are seven stacks left after two recent collapses.

While the kangaroo-infested Grampians Park houses a great deal of waterfalls, none of them compare to MacKenzie Falls. The water at MacKenzie drops more than 30 meters into a gorge and gives off an unbelievable rainbow mist throughout the year, so if you’re planning to take some pictures, make sure to bring a camera that has a enduring battery like a Brinno, because you’ll spend hours taking pictures. 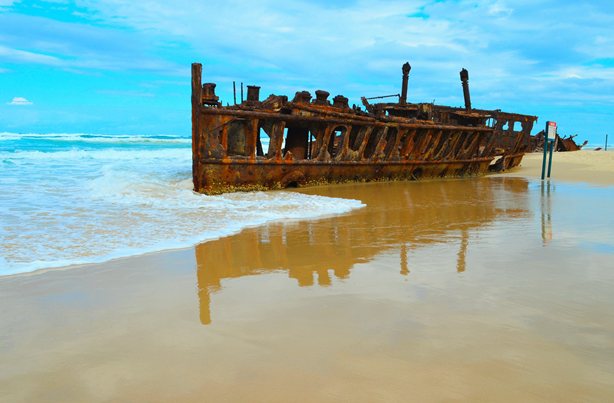 To say that Fraser Island is a large sand island would be a gross understatement – the 123-kilometer-long and 22 kilometer-wide giant is in fact, the largest sand island in the world. It has over a hundred freshwater lakes a diverse wildlife (which includes many dingoes) and even a couple of rainforests. 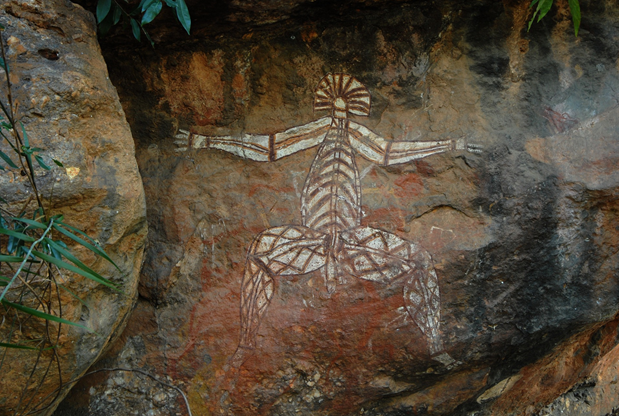 Kakadu encompasses nearly 20,000 square kilometers of tropical flora, which includes around 1,700 of different plant species. In addition to tidal flats, food plains and rock country, the place is fully covered in native aboriginal rock carvings. But we have to warn you, Kakadu is also full of both saltwater and freshwater crocodiles, plus it has a uranium mine. 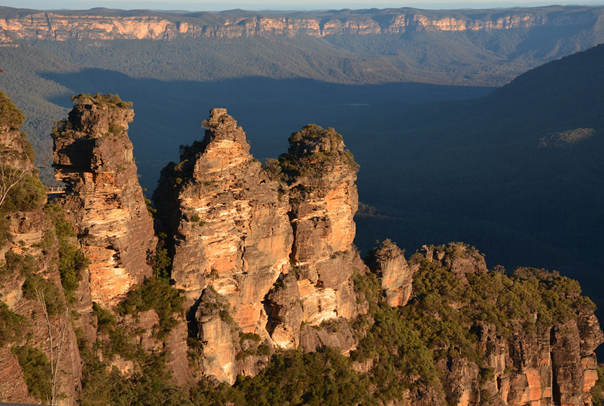 Once you visit the Bleu Mountains, you’ll be instantly captivated by the blue horizon of eucalyptus trees that appear to stretch on forever.  The Mountain area is some two hours from Sydney, and the site best reached and explored by car. It also contains some of the oldest species of plants in the world, such as the Wollemi pines that are the botanical equivalent of dinosaurs.

The famous Opera House and the Sydney Harbor are fantastic in their own right but as you can clearly see, the great Down Under has a lot more to offer. And if you’re wondering why we excluded the aforementioned New Seven Wonders finalists the Great Barrier Reef and Uluru, that’s simply because we wanted to highlight destinations you might’ve not heard about.