Home
/
Reviews
/
How to fake a bestseller 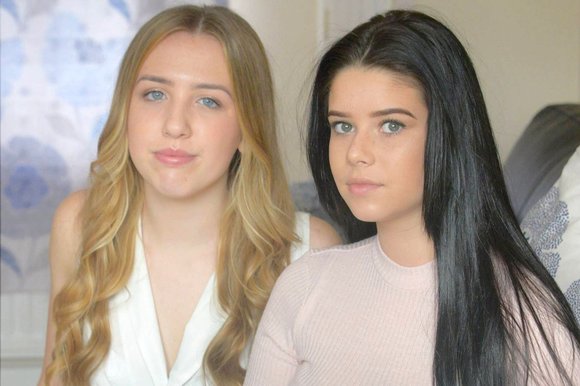 FAKE reviewers using stolen identities — some taken from children’s Facebook profiles — can be hired for as little as £3 to push books and other products into Amazon’s bestseller lists, an undercover Sunday Times investigation has found.

The “professional review writers”, who charge the £3 for each five-star review, use the identities of real people harvested from social media sites so that they appear more authentic.

The network was uncovered after The Sunday Times published a ghostwritten ebook on Amazon and paid fake reviewers to push it to the top of one of the online retailer’s bestseller charts.

Our book, entitled Everything Bonsai!, was written over the space of a weekend and was strewn with errors, but fake reviewers hired for a total of £56 drove it to the top of the Gardening and Horticulture bestsellers category on Amazon UK’s Kindle store.

The four reviewers used their networks of multiple identities to download Everything Bonsai! more than 200 times in five days by exploiting Amazon’s free promotions. They then posted four and five-star recommendations.

One US-based reviewer, who claims to be in control of more than 70 accounts in the UK, America and Canada, sold positive book reviews to our undercover reporter for $5 each (£3.26).

To post reviews, this fake reviewer used accounts under the names of Sophie Tiernan, Liz Redmond and Charley Duffy, a group of 15-year-old schoolgirls from Middlesbrough. Until they were contacted by The Sunday Times last week they had no idea that their profiles, including photographs, had been lifted from Facebook.

In addition to ebooks, the fake reviewer also used the girls’ identities to review products including beard growth supplements, a rectal digital thermometer and a colonic cleansing treatment.

Gill Tiernan, Sophie’s mother, said her daughter was “petrified” and has lodged a complaint with Amazon.

“This is completely disgusting. These girls are all friends so this person must have gone through their Facebook profiles to steal their details,” she said.

“This site needs to have checks in place to verify that the people placing reviews are who they say they are.”

Another fake review dealer hired by The Sunday Times used a Facebook “bookclub” as a front to enlist cash-strapped students to post paid-for reviews from their personal accounts in return for a cut of the proceeds.

The same reviewer, who sells under the name “Amazon Star”, has also used their network to post a series of negative reviews for an eBook, after being hired to sabotage a competitor.

Amazon Star, who appears to be based in Bangladesh, charges $7 for a positive review and $10 for a negative review.

The Sunday Times traced one of their fake reviews to Galina Reznik, a young mother in Brooklyn New York, who has posted more than 2,200 five star reviews since February this year, sometimes writing up to a dozen a day.

Another professional reviewer operating under the name “ShirleyB68” provided three fake reviews at a cost of $10, but two of them were later removed by the site.

She advertised her services on the Fiverr.com website with an advert reading: “Depending on your instructions and requirements, my reviews can be 5 star and exceptional for the best positive effect or slightly lower to appear more realistic. It is entirely up to you! “

“My review will encourage other customers to trust you and your product in order to take that step and buy today.”

Her real name is Shirley Wright, 47, from Morpeth Northumberland and according to her Facebook profile she is a manager at a training company.

Wright messaged our undercover reporter before posting her reviews to point out that the Bonsai book contained a series of mistakes and offered to “list all of these for a further $5 charge”. We declined the offer and she still went on to post three five-star reviews praising the book.

Her group of three accounts had reviewed other products on Amazon, including glowing endorsements for a £144 smartphone. The only other review was one-star and from a genuine customer warning that the product had been rigged with malicious software “preinstalled on the phone by vendor and unable to remove.”

None of reviewers responded to a request for comment from The Sunday Times.