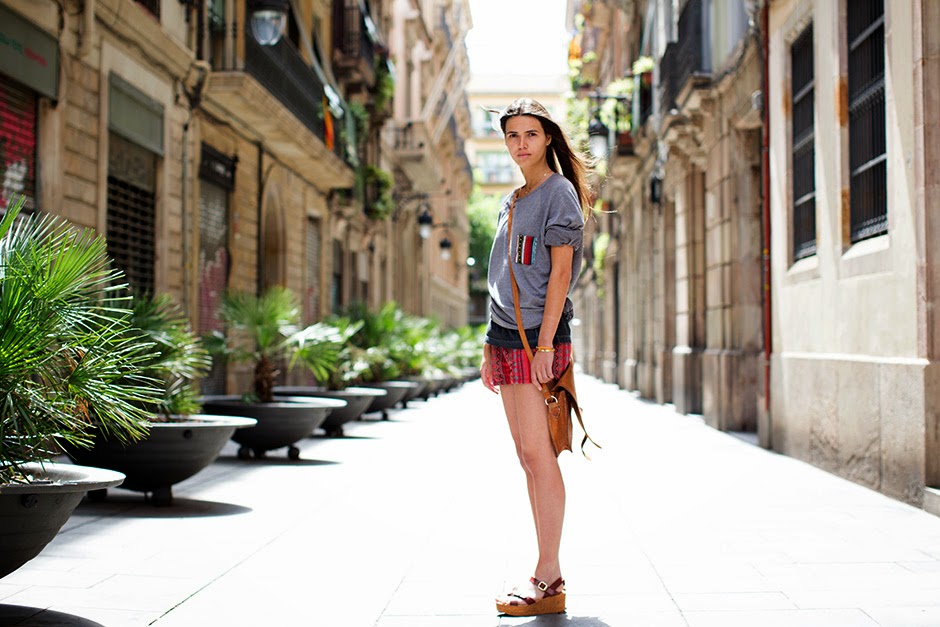 It was the thin end of the wedge for New Look as it blamed a style of women’s footwear for a fall in first half sales. The fashion chain went on to blame a move from Weymouth, volcanic ash and an influx of staff for the 4 per cent slide.

New Look thrives on spotting trends and manufacturing cheaper versions within weeks, so delays can be costly. It moved from Weymouth to London to be nearer to Britain’s fashion capital and make it easier to recruit buyers and designers.

Carl McPhail, the chief executive, said: “We found that we were a bit late with the ash cloud, which was a big issue for us, and we missed one or two things. In footwear we were a bit late getting into wedges. That caused slight problems.”

He cited the sudden arrival of about 100 new recruits when the company moved to London . “Just over one third of people across buying, merchandising and design were new. It’s taken them longer than expected to settle in” The private equity-owned fashion chain, which scrapped an attempted flotation this year, yesterday reported lower like-for-like sales in its core British business in the six months to September 25.

This week it was exposed, along with four other retailers, for using a supplier that sub-contracted to a Leicester manufacturer which paid half the minimum wage. It said that it had instructed Ernst & Young to investigate the incident and offered to top up the pay of any workers who were underpaid.

New Look said that the supplier had broken rules restricting the use of sub-contractors .

Overall, sales rose 3.2 per cent to £731 million in the first half, boosted by soaring online trade, a recovery in international business and takings from new stores. Pre-tax profit edged up to £24.2 million from £22.8 million.

The company expects to raise prices by 6-7 per cent next year because of the rise in cotton prices to record heights, wage inflation in the Far East, and January’s rise in VAT from 17.5 per cent to 20 per cent. However, Mr McPhail said that it would retain its position relative to rivals.

The company declined to rule out another attempt at returning to the stock market, although it has downplayed the prospects of doing so next year. Alastair Miller, the chief financial officer, said that it was seeking to rebalance its capital structure.

Some potential investors were alarmed by the presence of payment-in-kind (PIK) debt — a loan where the interest rolls over until repayment, instead of being paid annually — that had been bought at a discount.