Ties have been a staple in men’s fashion and formal wear since the 17th century and they don’t seem to be going anywhere anytime soon. Many people struggle with the formality of the tie due to the difficulty of putting them on –  it take a bit of practice to get it right- and this can put them off wearing a tie all together. 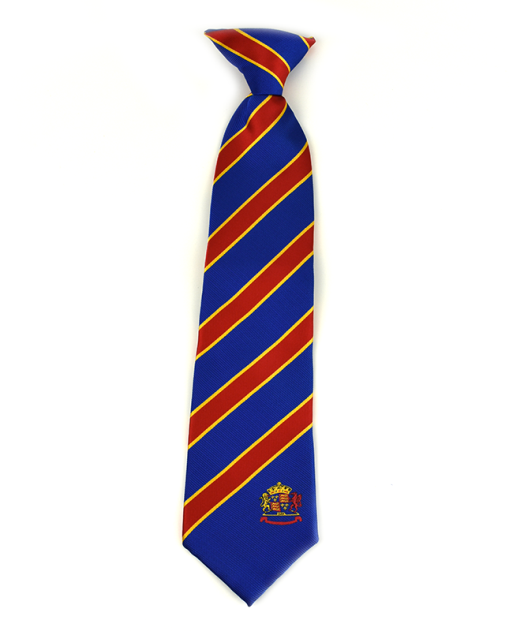 As well as the difficulty of learning the knot and getting the tie right every time, there are other setbacks of self-tie ties.

For schools or other areas where safety could be a concern, clip-on ties are the answer. If ties get pulled on and accidentally tightened too much, they pose a large threat to the person wearing the tie. This risk can be solved simply by replacing self-tie ties with clip-on ones.

If you wish to follow safety regulations but also would like the style and benefits associated with the tie, a clip on tie can give you the same look. They are just as customisable and are made to look like they have been tied by a real person (they don’t look too fake).

As previously mentioned, clip-on ties are super easy to throw on in the morning and can is an easy way to keep up with trends without spending too much time getting ready in the morning. They’re also great for people who may not know how to tie a tie, for example, in schools.

To get your own clip-on ties, get in touch with James Morton now or design your own tie using their custom tie designer online.