Home
/
Featured
/
What Might the New London “Toxicity Charge” Mean for Van Drivers? 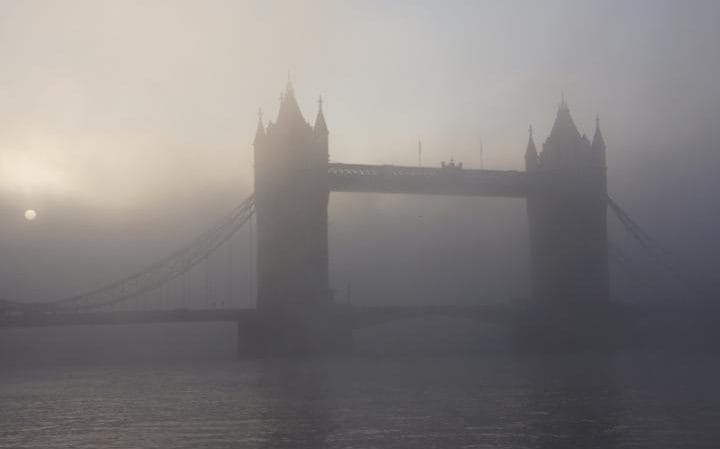 Air Pollution is connected to around 9,000 untimely deaths every year in London. And just five days into 2017, London breached its annual air pollution limits for the year, leading the European Commission to issue a final warning to the government, and the London Mayor to his move to crack down on air pollution in the city.

“It’s staggering,” Mayor Sadiq Khan said, “that we live in a city where the air is so toxic that many of our children are growing up with lung problems.”

It is a well-known fact that pollutants lead to health problems like heart diseases, lung diseases, and asthma. They also lead to complications in the health and development of children. Since car drivers rank among the major causes of air pollutions in London, and since being inside their air-conditioned vehicles, they are rather the least exposed to the pollution they cause, the Mayor’s move is, no doubt, a reasonable one. It is worth having health insurance as some of these health problems can rack up big costs.

Due to be introduced on October 23, 2017, the crackdown will be operational from Mondays to Fridays, 7am to 6pm. It will see the drivers of vehicles that don’t meet Euro 4 emission standards paying a toxicity charge of £10 in order to drive in central London.

This means that if you drive a petrol or diesel powered vehicle registered prior to 2006, you will be affected. This doesn’t look good for drivers of old vans, as vans number among the most polluting vehicles in the UK.At least 10,000 vehicles are expected to contend with the toxicity charge each weekday.

When one now factors in the congestion charge, which will operate simultaneously with the toxicity charge, it becomes evident that drivers of pre-Euro 4 vans will be facing a total charge of £21.50 in order to enter central London zone on weekdays during workhour.

What Can Van Drivers Do to Avoid the Toxicity Charge?

Passing the annual Ministry of Transport is a good place to start. Chances are that the terms of the toxicity charge will be incorporated in the MOT test. Instead of waiting for your next test, which may be due way after October 23, you can start by taking the interactive MOT test that the insurance firm AXA offers on their website.

Transport for London has created a checker for emissions surcharge. Go through it properly. You should be able to analyse your van with the checker to learn if you will be affected by the toxicity charge.

Don’t get caught up in a daily toxicity charge. You still have between now and October to evaluate your options. You may find evading the charge cost-effective in the long run.