Home
/
Lifestyle
/
Half a million will get cancer every year 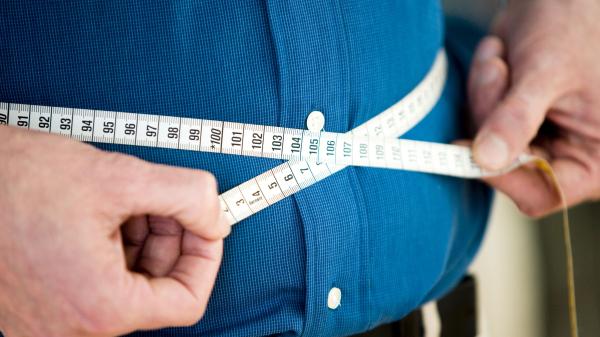 Unhealthy lifestyles will lead to half a million cancer diagnoses every year in the UK by 2035, experts believe.

If current trends continue, 150,000 more people will be diagnosed annually, up from about 350,000 at present, the charity Cancer Research UK said.

The charity said that while most of the rise was due to people living longer — and therefore becoming more likely to be diagnosed with cancer during their lifetime — unhealthy lifestyles, such as excess drinking, obesity and smoking were also to blame.

Dr Rebecca Smittenaar, Cancer Research UK’s statistics manager, said: “The number of people getting cancer in the UK will increase sharply in the next two decades. This is mostly the result of an ageing and growing population but, for women, lifestyle factors are playing an increasingly important role.”

Three-quarters of people do not know that there is a link between obesity and cancer, she added, even though it is the second biggest preventable cause of the disease after smoking.

Professor Peter Johnson, Cancer Research UK’s chief clinician, said the NHS needs to be planning now for the increase. He said: “We have a serious shortage of specialists in important fields such as radiology, endoscopy and oncology.”

“It is vital that people know how to reduce their own risk of cancer as much as possible,” he added.