You may not have heard of overbrushing, but it’s a serious issue. Put simply, overbrushing means you’re brushing too hard. If you regularly overbrush, you can do serious damage to your teeth and gums. Luckily enough, there are several clear signs to watch out for. If you notice any of them, consider speaking to your dentist and adjusting your technique. 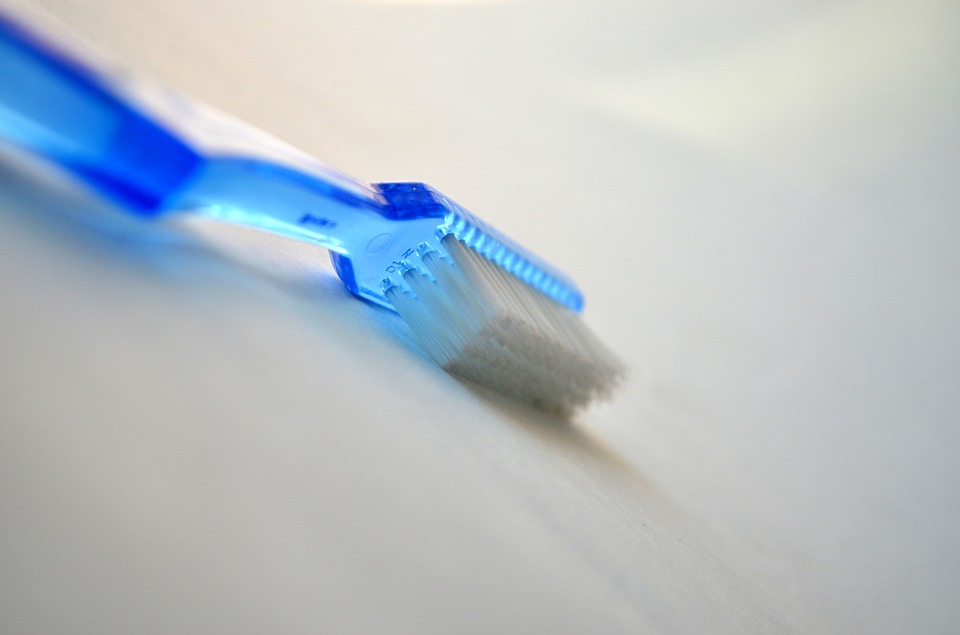 If you’re brushing twice a day, the bristles on your toothbrush are eventually going to look sprayed and ragged. However, you should really replace it before this happens, and you shouldn’t notice such issues until around 6 months of use. If you find your toothbrush looking worn, with bristles splayed out in all directions, after only a month or two, it almost certainly means you’re pressing down too hard while you brush. Replace the toothbrush and start brushing less vigorously.

When you brush too hard, you start to wear away the protective enamel that covers your teeth. Tooth enamel helps guard against decay, so losing it is bad news, especially since it cannot be regrown. One of the first signs you’re wearing away tooth enamel is excessive sensitivity. At first, you may feel a slight twinge when you eat or drink something hot or cold. Such sensations will grow more severe unless you make a change.

Bleeding gums can indicate that you’re brushing too hard, and things can become more serious if you ignore that warning. Overbrushing damages the delicate gum tissue. This doesn’t just cause bleeding – over time, the gums can start to recede. When gums recede, your teeth look longer and the less-protected lower sections are exposed. If you notice that your gums are receding, it would be a good idea to schedule an appointment with a Pasadena Periodontist or one in your local area and undergo gum recession treatment.

Bleeding gums are always a sign that’s something is wrong. You might have been brushing/flossing infrequently, or you may have developed gingivitis. You may also be brushing too hard. You’re more likely to irritate the gums when you’re brushing aggressively, and the tendency of bristles to splay out makes the ends rub up against them.